Tom Stoddart is my guest in this second Breathe Pictures episode. Known and respected widely as one of the world’s most respected photojournalists, his photographs of conflict and unrest, famine and pivotal historical moments such as the fall of the Berlin Wall, the election of President Mandela, and the siege of Sarajevo undeniably shaped and still form public opinion. The Podcast opens, and closes in fact, where it all began for him decades ago; a small fishing village in Northumberland, an unlikely and very peaceful part of the country to inspire such a rich photographic career when you consider the places my guest has travelled and the scenes he has witnessed before his lens. If photojournalism is a genre that inspires you, then this episode unravels some of the skills and attributes believed to be paramount to assume such an important legacy career in photographic story making.

Listen to the podcast at the foot of this post and subscribe for regular episodes. This episode was originally made as a short film which is linked to below with further links about the photographer. All photographs used by permission from the copyright holder: Tom Stoddart. Any and all images should not be used or redistributed without consent from the photographer and/or representing agency. 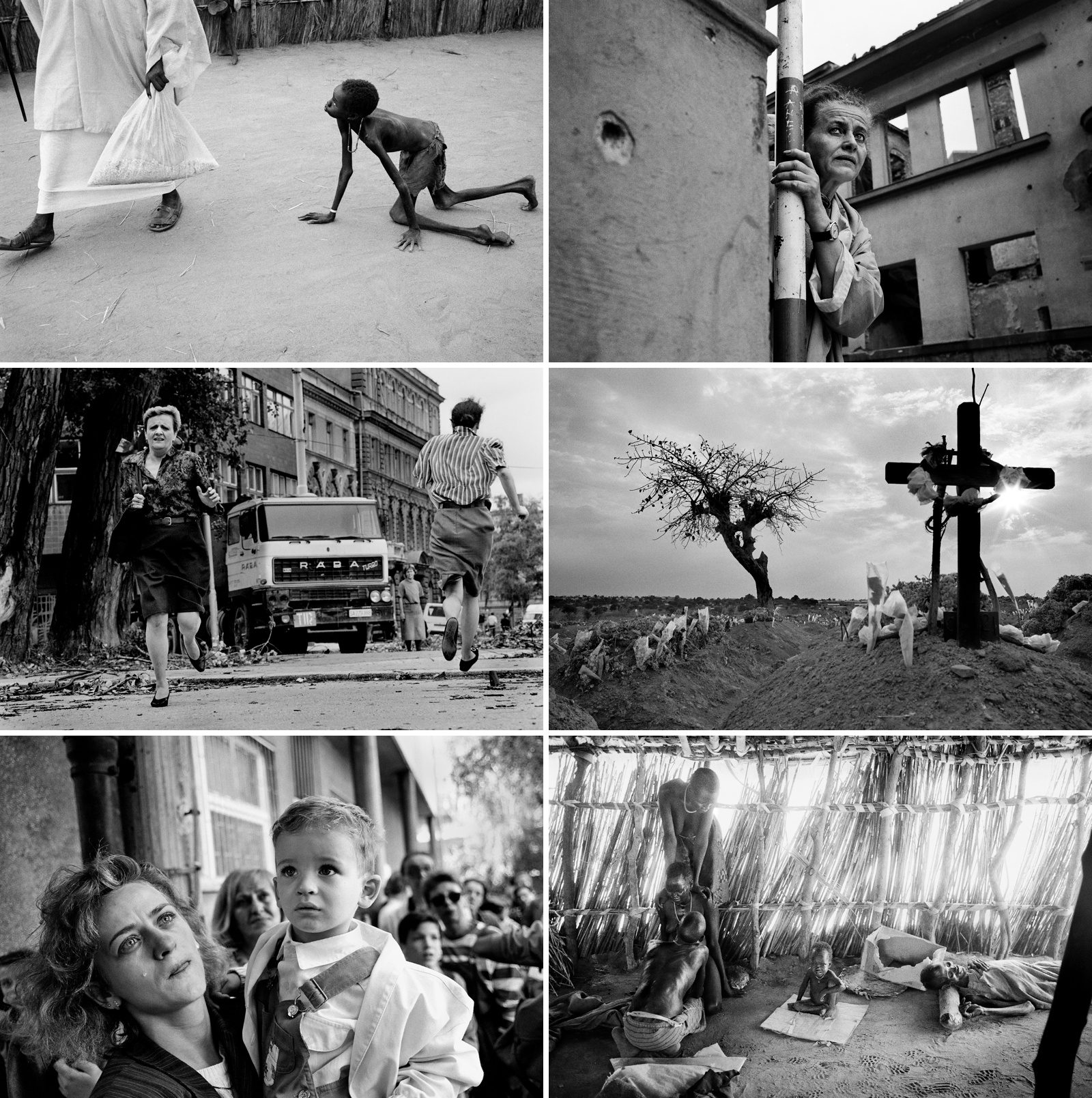