I first met the photographer Steve Shipman in 2013. He was attending a photography workshop I was hosting about still images and sound combined, ironically. Actually, it was the first workshop I’d hosted for photographers… I’d been shooting professionally less than a decade. He’d been photographing for considerably more time. He was the ninth name to book on and I made a note about him. In the margin for more information I wrote; ‘Very proficient photographer, really nice chap too.’

But Steve is so much more than that, which you’ll gather by a sample of his work below and this third episode of the podcast. Keanu Reeves, Sir Anthony Hopkins, Baroness Thatcher have all sat for him. His portfolio reads as a who’s who of well known personalities and historical figures. So, I’m rather pleased if a little embarrassed he granted me his considerably proficient time back in 2013 because although I didn’t know it then, I’d just fortuitously bumped into a, one in a million type person.

I think if you asked anyone lucky enough to be his friend, you’d probably find one word appear more than any other when asked to describe this really nice chap; generous. Because despite all the people he’s photographed, the stories he’s told, the newspapers and magazines that have shared his work all over the globe and even the fact seven photographs of his feature within the National Portrait Gallery’s collection, arguably the most important British archive for photographers and photography, despite all that, he’d never be too busy if you were to call, I never heard him belittle, run down or decry another’s work or most importantly passion for the business or art of photography.

This hospitality, this generosity is what’s so precious about professionals like Steve, because we’re not all blessed to be in possession of a nature so authentically balanced. The links below guide you to his website and Micro Stories Blog, which completes the narrative of the story today. 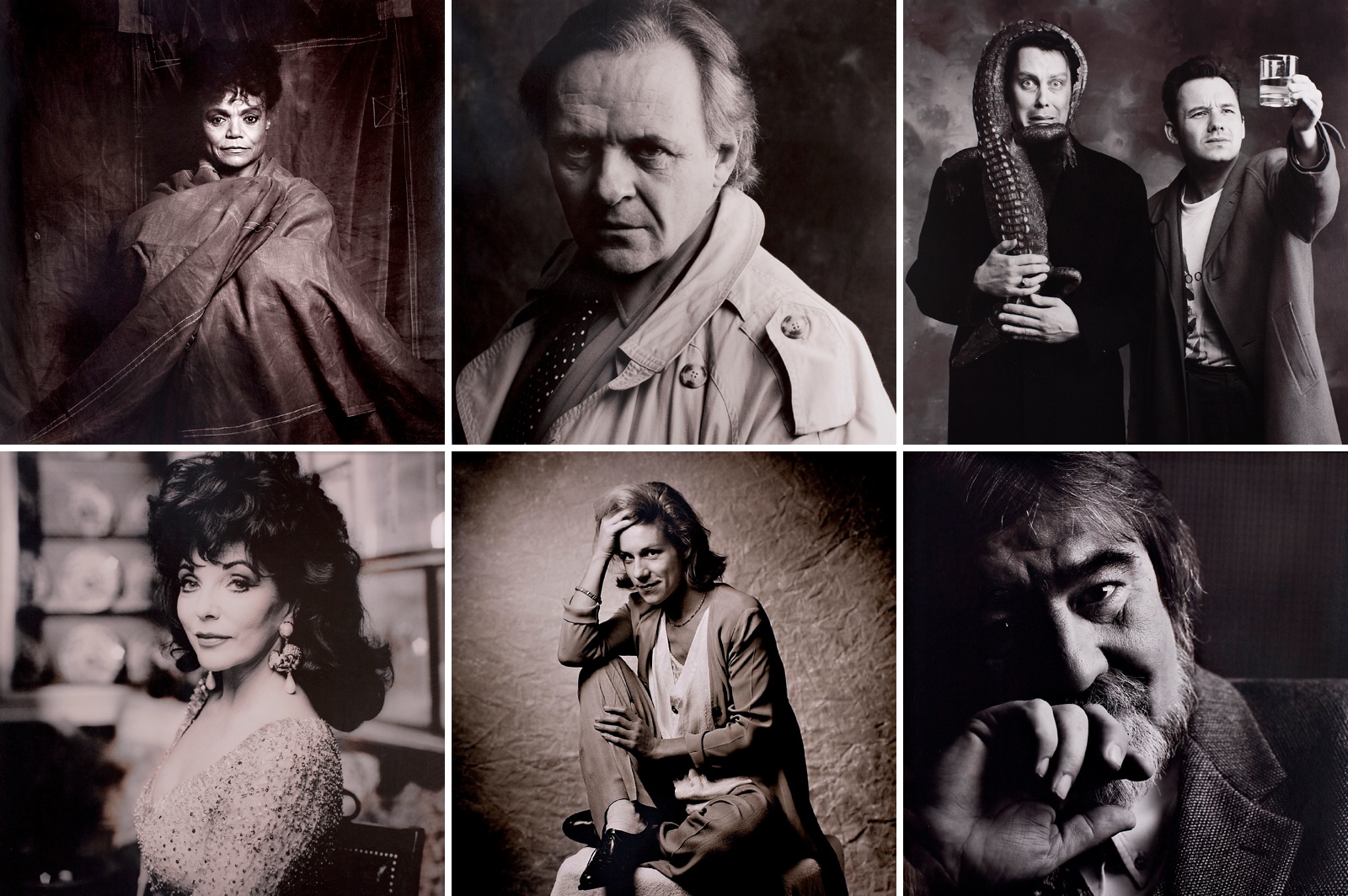