When I decided to make a series of podcasts about photography and film making, I wanted there to be an open door policy, where a conflict photographer may appear in one episode, to be followed by a wedding story teller, a news gatherer, landscape shooter, and as with this episode, a YouTuber.

Sean Tucker hasn’t followed the conventional rules suggested by the thousands of films on how to build a YouTube following. He doesn’t really do kit reviews, shies from controversy and actually only promises to produce one film a month, whilst current thinking suggests you should be producing as much as you can, as quickly as you can, as often as you can to be a success on the platform. Sean Tucker is certainly not about ‘pile it high, sell it cheap.’

He’s a thinker, he’s a photographer, he’s a revered photography voice and as he approaches the quarter million mark in terms of YouTube subscribers, I thought it was a good time to try and find out how a photographer of his calibre and mindset courts and makes films for the most successful video outlet on this planet. Sean Tucker agreed to talk and share his fascinating journey from his front room, or in YouTube language; his studio set. The player is below, though you can also subscribe through Apple Podcasts and other favourite podcast apps of course. 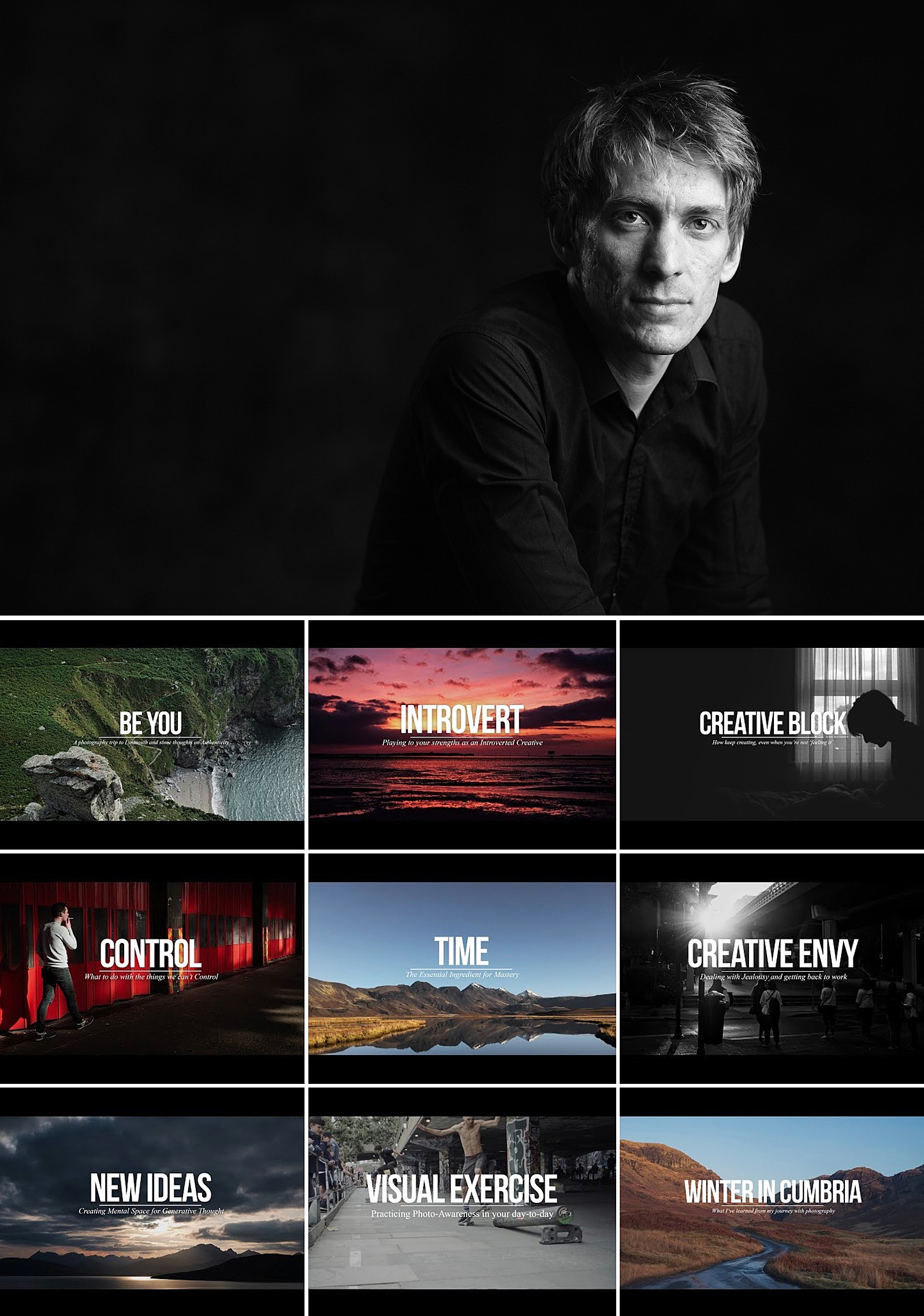 Sean is also the guest on The FujiCast podcast this week, a cast not just for followers of Fuji, as he is of course currently a Sony shooter: https://www.fujicast.co.uk/